In our company, a soft drink called Pear with the classic taste and aroma of ripe and juicy pear fruits has been the best selling product for many years.
The pear is often called the queen of fruit, not only because of its excellent taste, but also the benefits for human health. However, the pear can be not only edible, but also decorative, it can grow in the form of a shrub, too. It is unknown where the pear was born, but one thing is clear: from the beginning, the pears were wild, and only later the evolution process made them edible. But until about the 16th century, pears could only be eaten after heat treatment, that is, they could not be eaten raw. Later, in Italy and in France, there were appeared the first edible sorts of pears, that could be eaten without pre-cooking. Since then, there are many sorts of pears in the world, which differ in taste much more than, for example, apples. The taste of pears varies from sour to absolutely sweet, some pears can be quite soft, while others are hard. 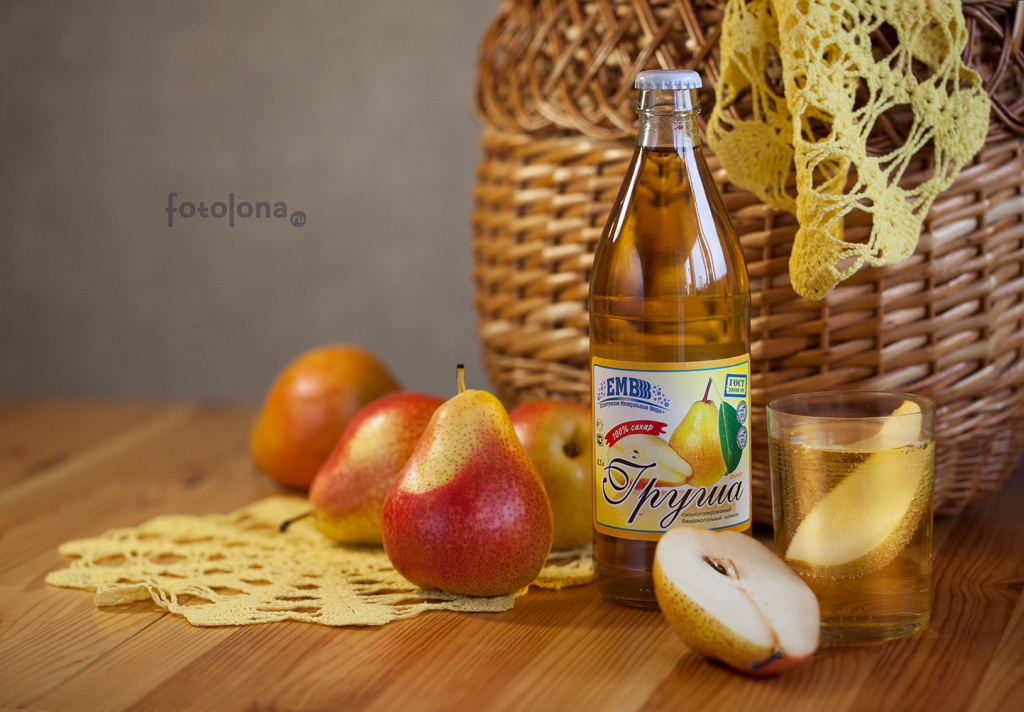